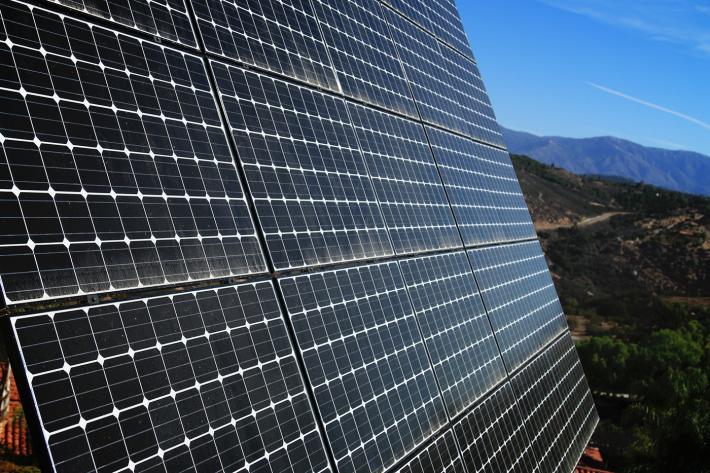 Mirroring a nationwide boost in home sales activity, employment tied to home purchases and renovations is on the rise – the most since 2008. According to Bloomberg News, the boon is due to some lightened up mortgage requirements – with a large chunk being refinancing.

With growth comes the need to hire more team members to meet with prospective solar adopters. BES’ solar energy consultants bring comprehensive training in solar project development, along with knowledge about solar equipment and financing options to the initial appointment with a customer. Their job is to educate homeowners and analyze the value of “going solar” on a case-by-case basis – matching the customer with the best fit in both solar product and financing. If “going green” doesn’t make sense, they let the homeowner know the facts and advise them not to proceed; yet they do recommend the homeowner re-evaluate solar if their energy needs or consumption change.

The first of the new consultants for Baker Electric Solar is Jason Bull. He’s worked in the solar industry since 2007 and joined the team in August. He received his bachelor’s from UCSD and is certified by the North American Board of Certified Energy Practitioners (NABCEP). When asked about his new position, Jason said, “In an industry aimed at creating and promoting sustainability, the BES business model is a match for me. Knowing that I am part of the energy solution fuels my passion for helping people save money through the power of the sun.”

Slade Carlson came on board in November with four years of experience. He recently relocated from Scottsdale, Ariz. Slade attended Scottsdale Community College and the Academy of Radio & TV in Phoenix. He shared, “Working in renewable energy is a passion, not a job. It’s great to be able to save homeowners money — with BES delivering high quality products and installation.”

Eric Gerza began his solar career in 2008 and joined BES in November. A native San Diegan, he earned his bachelor’s from California State University San Marcos, worked construction for eight years and is also NABCEP certified. When asked how he felt about joining the solar team, Eric said, “I enjoy helping customers save money, and I strongly believe Baker Electric Solar has positioned itself to be the #1 solar integrator in Southern California.”

Jon Rigell also joined BES in November. Jon earned his bachelor’s at Georgia State University and has two years of experience in the solar field. Jon commented, “This career is one where you are working toward a noble goal — creating opportunities for the next generation to live in a healthy, sustainable environment.”

For more information about employment opportunities, go to https://www.baker-electric.com/careers/