Renewable Energy, Including San Diego Solar, is on the Rise 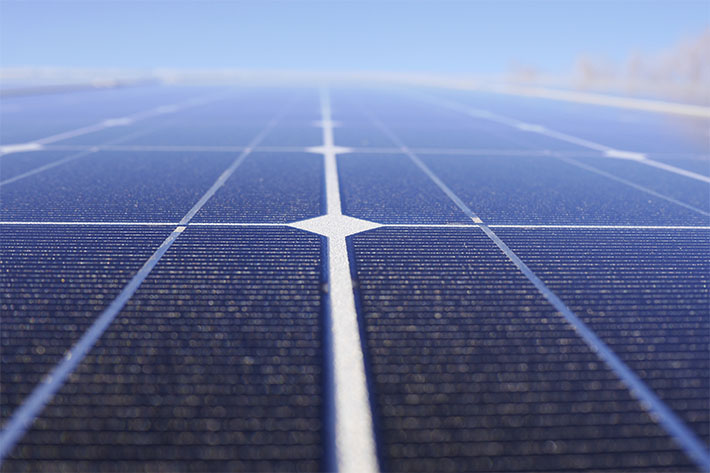 San Diego solar has been growing for the past decade, and it’s only going to get bigger as time goes by. With so many applications (residences, businesses, grand utility-scale installations), solar has nowhere to go but up.

Consider that every year for the past ten years, use of non-hydro renewable energy sources (including solar, geothermal and biomass) have increased both in terms of their electrical output and their share of the total national electrical output among various energy sources. In fact, the annual growth rate for both wind and solar continues to climb in double digits, setting new growth records every year.

How does San Diego solar stack up? Here’s a breakdown of various energy sources, their total contribution to national energy consumption, and how they have grown or decreased compared to the first half of 2012:

You might be thinking, “San Diego solar is at the very bottom of the list. How can I know it’s a viable energy source?” Well, just look at that growth rate! No other energy source even comes close. Solar may still only account for 0.19% of the nation’s net electrical generation, but with such a fast growth rate, it clearly has the potential to make some serious contributions to electricity production in the coming years.

Now’s your chance to see just what a solar panel San Diego can do to lower your energy bills year round. If you choose a monthly lease payment, you can expect positive cash flow in just one month. The purchase or pre-paid lease options allow the average customer to recoup the investment in just five to seven years, sometimes less.

The answer is clear. Contact Baker Electric Solar Company San Diego to learn more about the advantages of San Diego solar. Going solar grants you the energy independence you’ve always wanted – it allows you to generate your own power so you can use electricity the way you want to, without having to worry about a high electric bill at the end of every month. Do you live in fear of running your air conditioner, heating your swimming pool and doing that extra load of clothes because you’re worried about rising electric rates? Then consider switching to solar. It can eliminate your monthly bill anxieties and it significantly reduces your carbon footprint.  You can feel good about going green while saving some green at the same time with the power of the sun!