The Future of Coal is Darkening 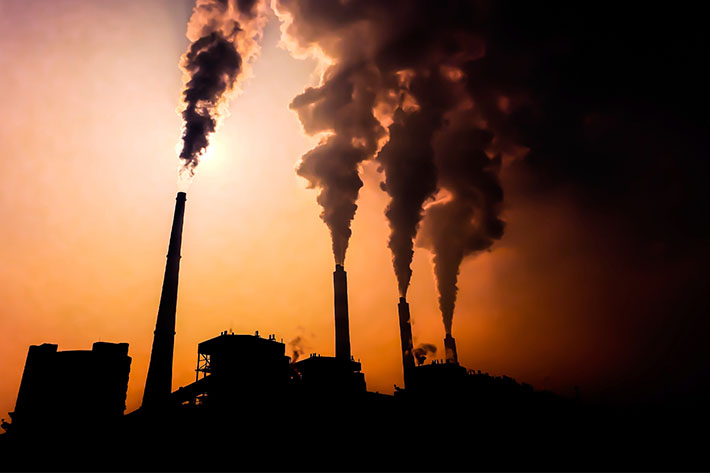 Coal is what made the industrial revolution possible, but due to a combination of economics, pollution concerns, and competition from cleaner fuels – including San Diego solar – the future of coal is darkening around the world. As Bernstein Research Commodities Analyst Michael Parker puts it, “it’s the beginning of the end of coal.” This is good news for environmental enthusiasts and just another reason to pursue a solar panel San Diego installation sooner rather than later.

It’s projected that the US will burn around 943 million tons of coal this year, about the same as in 1993. In addition, coal production in the US this year is on par to match a 20-year low of about one billion tons. Even China, which burns as much coal as the rest of the world combined (four billion tons per year), could be approaching a coal consumption peak as leaders respond to public outcry over China’s notoriously filthy air.

Coal has been a go-to fuel for generations because it’s cheap, abundant, and easy to transport and store. Because of this, it’s likely that coal’s decline will occur very gradually over many decades. However, the faster it’s put to rest, the better. After all, coal emits an array of pollutants and twice as many greenhouse gases as natural gas.

Signs that Coal is on its Way Out

Help push pollution-forming gases and soot particles produced by coal out of the way by installing a solar panel San Diego on your property this year. Contact Baker Electric Solar, a solar company San Diego, to learn more about the benefits of San Diego solar.

Go Green and Save Some Green with Solar

Solar energy is significantly better for our environment than traditional power sources like coal. That’s because solar produces no harmful greenhouse gas emissions. It simply uses the photons in sunlight to produce electricity. But not only is solar power good for the environment, it’s also good for your wallet and grants you the energy independence you’ve always wanted. Solar allows you to rid yourself of your monthly bill anxieties so you can use your air conditioner, heat your swimming pool and do that extra load of clothes all without fear of rising electric rates.