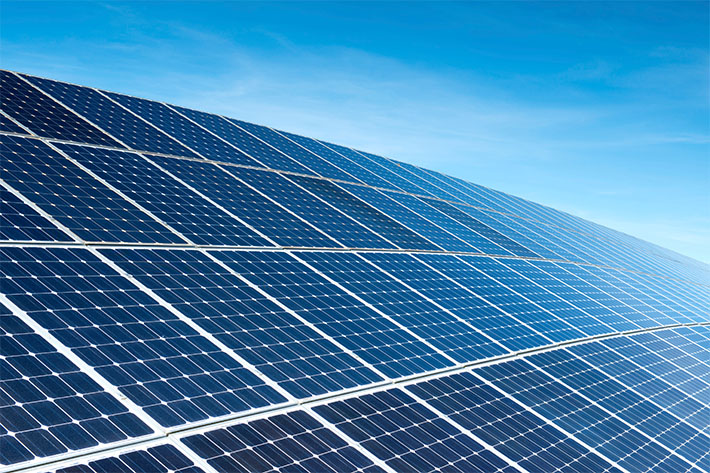 The growth in San Diego solar installations and other types of renewable energy development are serving as the catalyst for growing the region’s national reputation as a clean tech center.

From solar panel San Diego residences to clean tech jobs, it is hard to miss evidence of renewable energy activity in and around the greater San Diego metropolitan area.

As much as 10 percent of San Diego’s current employment involves renewable energy and other industries related to the clean economy. California’s Employment Development Department has reported that the number of green jobs in the San Diego region exceeds 37,700, the third largest concentration across the entire state.

San Diego solar installations have helped to push the region to a leading position nationwide in clean tech economies, with the region ranked recently by Clean Edge as the 7th largest metro area for green job activity nationwide.

Interested in learning more about the benefits of solar? Contact us today! Solar energy is significantly better for the environment than traditional power sources like coal and oil. Switching to solar is good for the planet – it dramatically reduces your carbon footprint and doesn’t pollute the atmosphere with harmful greenhouse gases. But the planet isn’t the only one that will thank you for making the switch, your wallet will too. On top of its environmental benefits, solar also has financial benefits. Solar power can eliminate your monthly bill anxieties and grant you the energy independence you’ve always wanted. Call us today at (877) 543-8765 for a free solar quote to see how much solar could save you!