6 Lies About Solar Power. Believe Them At Your Own Risk. 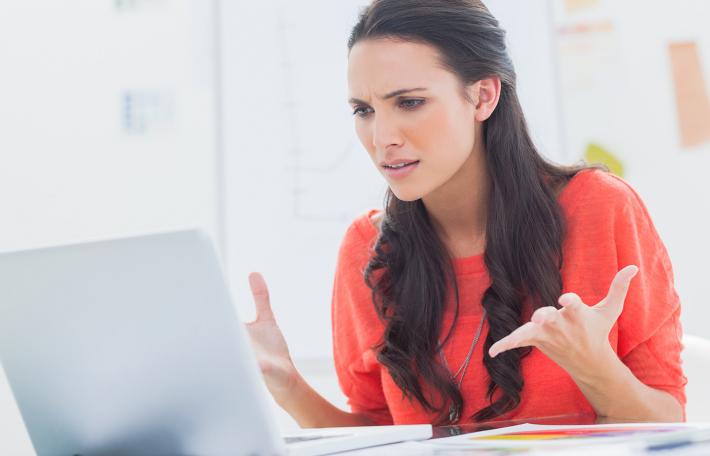 There are a lot of misconceptions about solar energy and solar panel technology. One misconception is that solar doesn’t make good financial sense, but that just isn’t true. Another misconception is it’s a good idea to wait for the price of solar to go down before you make the switch, but with the recent continuation of the Investment Tax Credit, now is the best time to invest in solar panel technology. With that said, below are some commonly held lies about solar.

2. The Next Net Energy Metering Program Will Be Even Better

Net energy metering 2.0 does the following:

Also, the time-of-use rates that are a part of net energy metering 2.0 will not apply for the first five years of the program in SDG&E territory.

Since the beginning of solar technology, solar panel efficiency has increased dramatically. Panels are more efficient than ever. Their efficiency was once increasing rapidly year by year, but as the technology has gotten more and more advanced, it no longer makes sense to wait to go solar in order for the technology to become more efficient. In recent years, solar panel efficiency has increased by small percentages, which is not enough of an incentive to hold off on getting your solar system installed before the expiration of the Investment Tax Credit.

4. You Will See Solar Panels Getting Cheaper

Due to the end of state solar incentive programs in California and the eventual expiration of the investment tax credit, solar energy cost is about to rise. Thinking you will see solar panels getting cheaper is a myth. Cost will likely rise not because changes to manufacturing or solar panel efficiency will negatively affect solar energy cost, but because the coming changes to the investment tax credit, as well as the state solar incentive programs, will hit homeowners’ bottom lines and increase the amount of time it takes for them to experience their ROI. All of this means right now is the best time to invest in solar.

The Investment Tax Credit is a dollar-for-dollar reduction in federal income tax for anyone who purchases solar panels for their home or business. The amount credited is equal to 30% of the purchase price of your solar system. It’s not a rebate (which helps you pay for your system directly). And it’s not a tax deduction (which reduces your total income and thereby decreases your tax bill by a small amount). It’s dollars that you don’t have to pay the IRS, or that the IRS will refund to you in April if you’ve overpaid.

So if you’ve been thinking about going solar, now’s the best time. Be sure to make the switch to this renewable energy before this generous tax credit goes away for good!

5. Solar Panels Are More Expensive Than Energy From The Utility Company

If your electric bill is around $120/month or more, a switch to solar will mean you’ll be paying less for electricity per month than you were without solar. Going solar can provide you with considerable savings. Your system will pay for itself in 5-7 years, and then you’ll be enjoying close to free electricity for the entire 25+ year life of your system.  A switch to solar decreases your dependence on your utility because solar panels allow you to generate your own electricity with the power of the sun. With low monthly payments and little or no money down, taking advantage of the benefits of going solar could eliminate your electric bills and your monthly bill anxiety.

When you install solar panels home value increases. Lawrence Berkeley Labs conducted a multi-state study which proved having a purchased solar system on your home increases its value more than almost any other home improvement investment. In fact, the additional premium of residential solar panels to your home value has the potential to offset the added cost of the solar panels entirely. So one of the benefits of solar panels is that a purchased system not only saves you money on your electric bill, but it also adds value if you go to sell your house in the future.

Thinking about buying a solar system? Get a free quote with us today and see how much solar can save you! Or if you’ve been wondering if solar is right for you, give us a call at (877) 543-8765.