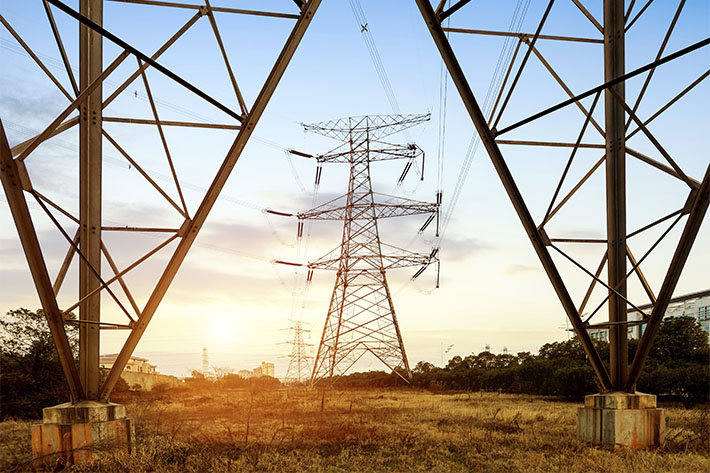 What The SDG&E Rate Increase 2015 Means To Solar Energy

The SDG&E rate increase means solar energy saves you even more than it did before the increases. Since SDG&E rates are increasing, electricity prices are rising, meaning solar power systems are a better investment now more than ever. Switching to solar is a great way to avoid these rate increases.

How To Protect Yourself From The SDG&E Rate Increase 2015

The first phase of the SDG&E rate changes have already been put in place, most likely to the surprise of the majority of utility customers. September 2015 is when SDG&E began the process of reducing the 4-tier rate structure into 2 tiers by first restructuring to 3 tiers.

This new rate structure is a flattening of the tiers, meaning lower tier rates are going up while top tier rates are going down. These changes will affect electricity prices due to the restructuring of the tier system. The price difference between low energy users and high energy users is shrinking, meaning you’re no longer rewarded like you were for conserving. I think it’s safe to say that you can expect to see those tier 1 and 2 SDG&E rates to go up over time.

In fact, Mike Campbell, program director of the Office of Ratepayer Advocates – the consumer-advocacy arm of the CPUC, said he expects the majority of customers to see their bills go up due to the SDG&E rates increase.

Overall, these changes mean low-usage customers will gradually be paying more on their electricity prices over the next couple of years. Though it didn’t necessarily make sense for lower energy users to go solar in the past, these new rates may change that.

The Future For SDG&E Solar Customers

When electricity is created it must be used or it goes to waste. When your solar system produces more electricity than you’re using in the moment, it goes to the grid to be used by someone else. When this happens, the utility gives you credits for all of the excess electricity you’ve generated. Your system produces the most energy in the sunniest part of the day, so this is likely when you’ll have excess energy that’s later credited back to you when you need it at a different time (such as at night when the sun isn’t out). Your system will also likely generate more electricity in the spring and summer months when there are more hours of sun in a day. The credits you receive back from the utility roll over from month-to-month, so you can use the credits you received in the sunnier months during the fall and winter.

Net energy metering allows for this giving and taking of electricity “credit.” At the end of one billing year on net metering, SDG&E solar customers have to settle all payments with the utility and the month-to-month rollover of excess electricity ends. This is referred to as a “true-up.” Any excess electricity generation that your solar energy system created (electricity that your home did not use at the end of the billing period of one year) will be purchased by the utility at a wholesale rate.

Right now, net energy metering 1.0 has an approximate $5 minimal fee that all SDG&E solar customers have to pay each month. If the utility owes a solar customer money at the “true-up” for excess generation, this approximate $60 per year minimal charge will be deducted from that amount.

This 5% cap will likely be reached by the end of the first quarter of next year, which is sooner than anyone originally anticipated. This means that an SDG&E solar rate increase is coming soon.

How will changes in net energy metering change electricity prices for SDG&E solar customers? Since the CPUC hasn’t come to a decision yet, no one knows for sure, but there is plenty of speculation out there. The minimum charge a solar customer pays per month is more than likely going from $5 to $10 or more, at the very least doubling your bill. The nice thing, though, is that everyone who goes solar under net metering 1.0 is locked into the benefits of the agreement for the next 20 years, which means their bill of $5 per month won’t change.

There’s also speculation that time-of-use charges will be included in net energy metering 2.0, which utilities are already implementing for their non-solar customers starting in 2019. Time-of-use charges would mean you no longer get an equal credit for all of the electricity you generate and give back to the grid. Instead, for example, if your system produced excess electricity at noon, you wouldn’t get that same amount of electricity credited back to you later in the day when there is peak demand.

So, if you’re on the fence about solar, don’t hesitate! Get grandfathered into net energy metering 1.0 for the next 20 years and beat the high electricity prices while there’s still space. You have to be energized (system turned on), not just have a contract signed, before the 5% cap is reached in 2016 in order to avoid increases in electricity prices for both SDG&E solar and regular customers.