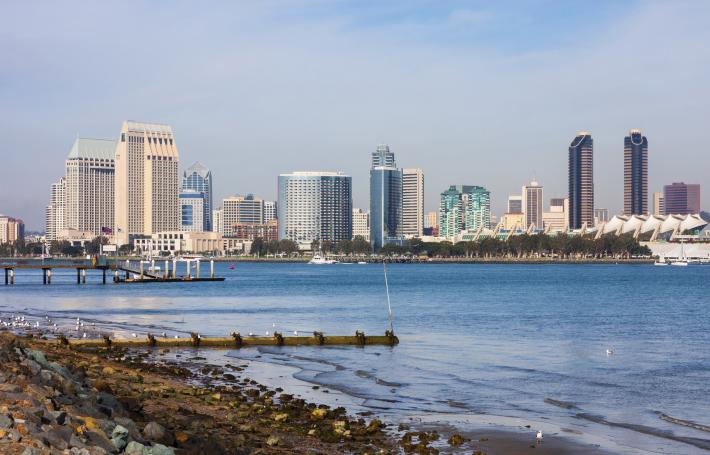 Changes in the San Diego solar market are on the horizon as the agreement between solar homeowners and San Diego Gas & Electric is expected to max out any day now.

In a recent survey conducted by the Environment California Research & Policy Center, San Diego was the second highest in residential solar installations nationwide for both 2014 and 2015!

These solar homeowners currently benefit from full credit from SDG&E for the excess energy generated and sent back to the grid. If their solar installation in San Diego generates more energy than can be used, that surplus energy is transmitted to the grid and their utilities meter rolls back as solar owners receive retail credit for producing energy.

But now, this 1:1 method, known as Net Energy Metering (NEM) may be close to changing as solar energy in San Diego is on the verge of reaching the 5% solar cap set in the Public Utilities Code and new solar power generators for SDG&E will no longer be eligible for this utility credit.

What is Net Energy Metering?

Net Energy Metering (NEM) is the credit and billing agreement between solar producers and the utility company. The program allows for full retail credit for any unused energy that is returned to the grid.

However, NEM is only applicable to current solar generators and once the 5% solar cap is reached, utilities like SDG&E will no longer be mandated to issue credit to new customers, pursuant to Section 2827 of the California Public Utilities Code:

Why is NEM Expiring?

Several California utility companies, including SDG&E, pushed for Assembly Bill No. 510 which was enacted in February 2010 as part the California Public Utilities Code.

AB 510 set a limit to the number of customers who can sell generated solar power back to their utility company and receive full retail credit. In this case, the number of solar generators who can receive SDG&E credit is capped at 5% or 617 megawatts of power.

And now, solar energy in San Diego is on the verge of reaching that 5% NEM cap, with less than 1% left before the solar cap hits.

What Happens When the Solar Cap is Reached?

So what happens next? Once SDG&E confirms that the solar cap has been met, any NEM benefits from new solar generators will be considerably reduced.

And that’s not all. In January, the CPUC voted to make going solar more expensive for both residential and commercial installation in San Diego.

Once these new NEM rules go into effect, new solar customers who want to exercise their net energy metering option will be subjected to a “successor tariff” that mandates:

It is important to note that over 90,000 San Diego solar generators, both commercial and residential, who currently participate in net energy metering with SDG&E do not have to worry about the upcoming cap as they are grandfathered in and will continue to receive full credit for generating energy back to the grid for 20 years from the date their solar panel system was turned on.

Do I Have Time to Decide?

Despite the inevitable cap, those considering solar should not be deterred. There is still limited time to install solar panels and reap the full benefits of generating solar power and even after the cap is reached, producers can still expect to receive thousands in savings.

Interested in going solar? Baker Electric Home Energy, a leading San Diego solar panel installer, can help you take advantage of net energy metering before it's too late. Contact us today for a free quote for solar installation in San Diego, or other Southern California Counties.