What We Learned At the 2016 Solar Power International Convention 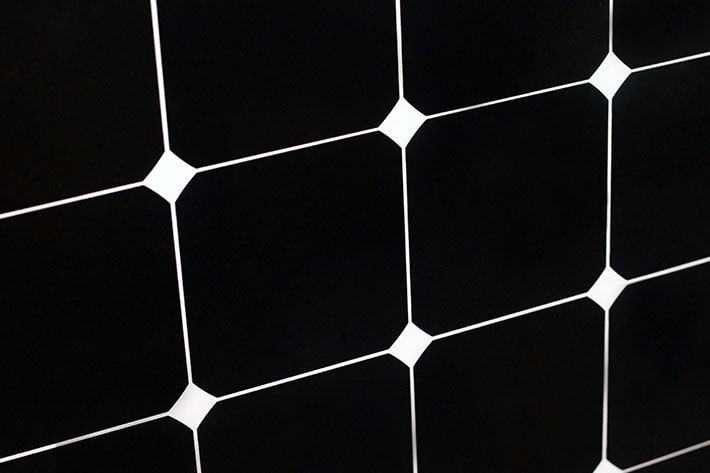 North America’s largest solar trade show, Solar Power International (SPI), has attendees from more than 80 countries.  As interest in renewable energy grows worldwide, this year’s SPI was the biggest yet. Held at the Las Vegas Convention Center, it had more than 18,000 attendees.
Baker Electric Solar was there, too. Here’s what we learned:

“The biggest buzz at SPI was around next-generation energy storage, both on the hardware and software level,” said Joe Carangelo, Baker Electric Solar’s Director of Strategy.
Joe is most excited about the future of battery storage and home energy solutions: “Technologies designed for homeowners include the Tesla Powerwall and sonnenBatterie, software intended to bridge the gap between energy storage hardware, smart home energy management devices and management of the electrical grid.”
“Baker is assessing best-in-class service and product offerings so the innovative energy solutions we saw at SPI were a tremendous inspiration. There are some very smart people in the industry bringing amazing advances in energy products to market. The impact on consumers will be significant for years to come,” commented Joe.
“I’ve been in a number of industries in my career and I’ve never met a group of professionals that are so passionate about their industry. They know that the technologies emerging as a result of the critical need for renewable energy solutions will have a positive impact worldwide.  This industry is a very exciting place to be right now,” Joe said.
Keith Randhahn, Baker Electric Solar’s Director of Engineering, said he was most impressed by the advances in solar panel technology. According to Keith, improvements in performance and design were remarkable.
Keith is also quite interested in how battery storage technology is evolving and the increasing number of players in the market.  In addition to Tesla and sonnenBatterie, Mercedes and LG have promised their own energy storage products.  “It’s a fascinating time because it’s really the beginning stages of battery storage. We’re just starting to see customers that recognize Hey, together with solar this could make sense and there’s going to be a real payback at some point in time,” he said.
Keith also mentioned the innovation and additional companies coming into the inverter and microinverter market. “Historically, it’s been a pretty limited game,” said Keith. “For traditional string inverters, SMA has had the market for years. They’ve been the workhorse of the industry. If you bought their product, you know they’re going to stand behind it; it’s good quality and it’s going to last. I’ve seen a lot of other offerings and unfortunately, none of them are vetted or tested at this point. So it’ll be interesting to see what happens there. For microinverters it used to be Enphase only and now APS and other microinverter manufactures are getting into the game.”
Baker Electric Solar is excited to be a part of the innovation and advancements in technology that are coming to the solar industry. We’re particularly excited about energy storage which together with solar will soon be a game changer.