The Age of Energy Independence Is Closer Than You Think 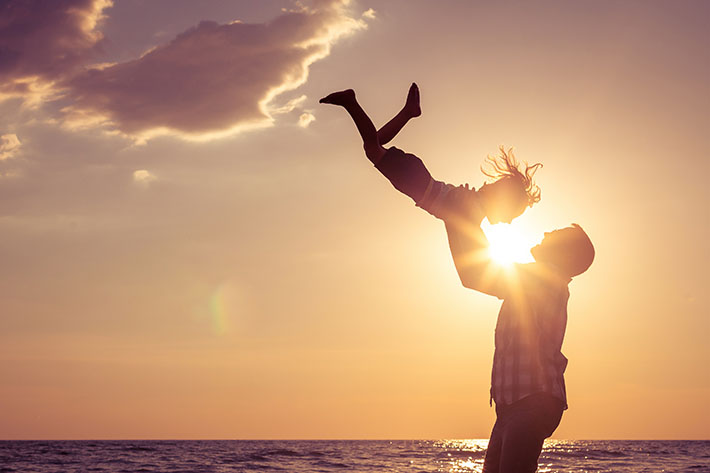 It’s no secret that the energy sector is experiencing more changes, more quickly than ever before in history. Solar power and other renewable technologies have reached a point where they can often generate power at less than the cost of traditional electricity. In many cities across the U.S., for example San Diego, rooftop solar can be cheaper than energy from the grid.

Utilities’ traditional business models are being challenged as renewable energy gains an increasingly stronger foothold. Consumers’ desire for energy independence is being met as new technologies reinforce that the dream is becoming a reality. The energy storage solutions in the form of lithium ion batteries from Tesla, Sonnen, Mercedes and others are proof of market demand and that we are indeed on the road to energy independence.

And state and local governments are paying particular attention to this monumental shift. Especially in California. Read on to learn about energy storage’s role in California and San Diego’s impressive renewable goals.

It’s not a surprise that California has the largest energy storage installation target of any state in the nation, as it’s already leading the nation in solar power generation. The California Public Utilities Commission (CPUC) set an energy storage target of 1,325 megawatts (MW) by 2020. This might seem like a daunting task, but each of the state’s investor-owned electric utilities (Pacific Gas & Electric, Southern California Edison and San Diego Gas & Electric) have their mandate and are working together to achieve this energy storage goal.

Another one of California's impressive goals is to generate 50% of its electricity from renewable sources by 2030. Energy storage will be hugely important, as this technology enables the power grid to overcome the fleeting nature of electricity. Without energy storage, every kilowatt of electricity must be used as it’s created or it goes away.

With energy storage, utilities would no longer need to match energy generation and consumption minute to minute. Because of this, energy storage significantly increases grid efficiency by allowing the energy that’s created to be stored, meaning less power needs to come from traditional power sources that are high greenhouse gas emitters.

The San Diego Climate Action Plan was adopted in December of 2015 and sets ambitious goals to increase the city’s sustainability efforts. Not only does it outline rigorous greenhouse gas reduction targets, it’s also important to note that it received bipartisan support and was approved by a unanimous vote from City Council.

The Plan is said to be legally-binding, and while questions have arisen over just how true that is, San Diego’s City Attorney has verified that greenhouse gas reduction goals are indeed legally enforceable under the California Environmental Quality Act.

One of the main goals of this Climate Action Plan is to reach 100% renewable energy use city-wide by 2035. So how does energy storage fit into this plan? For one, it makes that goal attainable. Because renewable energies like solar and wind are dependent on how much sun or wind is available, batteries are necessary to keep the power flowing at night when the sun isn’t out or when there isn’t enough wind to meet demand.

To reach this lofty renewable energy generation goal, the City of San Diego must establish policies, programs and ordinances. These will facilitate photovoltaic energy generation and energy storage systems, in addition to providing adequate funding and resources to meet the demand for these technologies.

While specifics of how exactly these goals are going to be reached or implemented are still in the works, it’s clear that both solar and energy storage are integral components in achieving San Diego’s renewable energy targets.

San Diego’s game plan for increasing solar and energy storage adoption on a scale that no other American city has accomplished will serve as a model for the entire country.

Baker Electric Home Energy is excited to be a part of this Age of Independence – one that involves increased sustainability, consumer choice and more efficient uses of more affordable energy, both on an individual and national scale. Learn more about the energy revolution here.