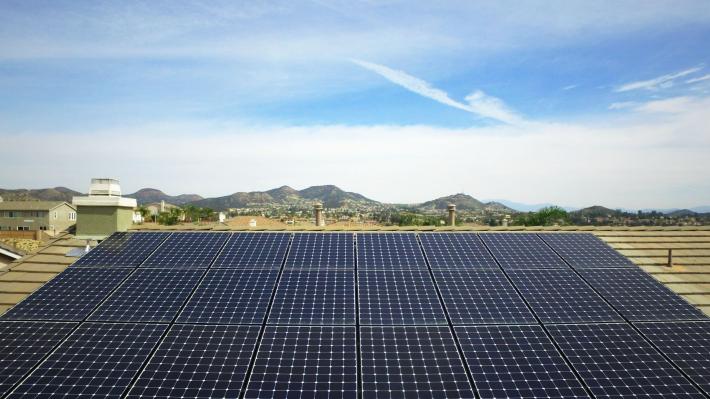 1995 – it’s the year net energy metering’s (NEM) story began in California. What is NEM? It’s the billing mechanism utilities use for solar customers. For a helpful explainer on the basics of net metering, click here to read our blog “Net Energy Metering – What in the World Is That?”

A Brief History of Net Metering Under Southern California Edison

Above is a timeline featuring the history of SCE’s net metering program. Let’s jump ahead to 2013 to see when the coming changes were set into motion.

On October 7, 2013, Governor Brown signed Assembly Bill 327, which gave California’s independently owned utilities (IOUs) until December of 2015 to develop a new net energy metering agreement. The utilities were also allowed to set a cap of 5% of their aggregate customer peak demand for the current program. Both SDG&E and PG&E already reached their cap and now have their own unique NEM 2.0 programs.

Utilities have until July of 2017 to reach their 5% cap, and if the cap is not met at that time, the NEM 1.0 program expires and 2.0 goes into effect. SCE isn’t going to reach its cap before the deadline, so July 1st of this year is when NEM 2.0 will go into effect for all new SCE solar customers.

Changes Are Coming Soon – Don’t Miss Out On Current Savings!

However, once NEM 2.0 takes effect in SCE territory, all new solar customers will be on what’s called a “time-of-use” (TOU) rate structure.

This means that if your solar system produces 1 kW of electricity that is sent back to the grid at 10 AM, for example, you’ll receive 28 cents of credit. If your home then pulls that same 1 kW of electricity from the grid at 8 PM (when the sun has gone down and your solar system isn’t producing power), you could be charged 44 cents for the energy you draw.

So if you send power to the grid during what are considered “off-peak” hours, you’ll only receive about half of the energy back when you need it during “on-peak” hours. Under this time-of-use structure that takes effect under NEM 2.0, you don’t receive the same amount of power back from the grid that you produce when you’ll likely need it the most. So to optimize your solar investment, it’s critical for customers to switch to solar as soon as possible. NEM 2.0 also mandates that solar customers are charged more in non-bypassable charges that support grid maintenance and help fund low-income programs, in addition to a new one-time, nonrefundable interconnection fee.

If you go solar before NEM 1.0 expires, you won’t have to worry about time-of-use or not receiving equal credits for what your solar system produces for a long time. Customers who go solar under NEM 1.0 are grandfathered into the program for the next 20 years!

If you live in SCE territory and you’ve been considering solar for a while now, don’t wait any longer. While solar will still be financially beneficial under NEM 2.0, we wouldn’t want you to miss out on the considerable perks of NEM 1.0.