Free yourself from the nation’s highest energy costs with a Baker solar solution built around your specific needs. With over 16,500 high quality solar installations in Southern California, you can trust us to make solar work for you.

How much could you save?

See how much you can save by going solar with our savings calculator, or contact us for a quote.

Save with our latest offers 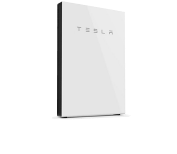 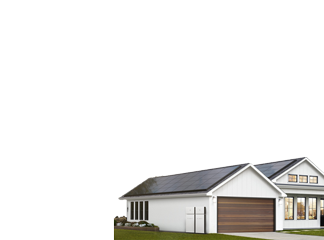 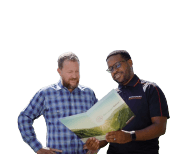 Is solar for you?

If you live in Southern California, solar is a no-brainer.

Solar technology is proven and mature. With it you’ll save significantly on energy bills and recoup your investment – however long you stay in your current property. Plus, you’re generating your own electricity from a renewable source, helping the planet.

So why choose Baker? We guide you through the entire process, providing transparent and honest advice about what you need and how best to finance it. We’ll design a high quality solution that’s built for your exact needs and our own qualified technicians will install it, protecting your home at every stage. Bonus: we’ll handle all the permitting hassles too.

LEARN ABOUT THE ESSENTIALS: 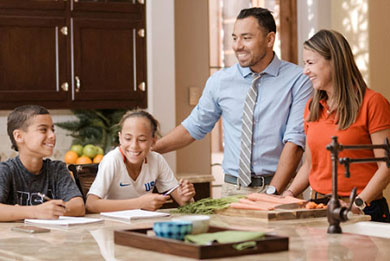 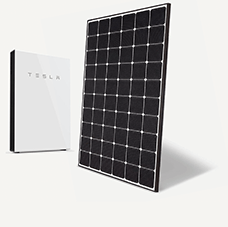 How much will you save?

California has the nation’s most expensive electricity, and costs keep rising.

With solar energy, you’ll free yourself from this and make good savings. Exactly how much you save depends on a range of factors, such as your energy usage, your type of home and how you finance your investment.

YOUR ENERGY COSTS WITH SOLAR 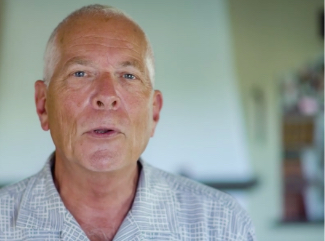 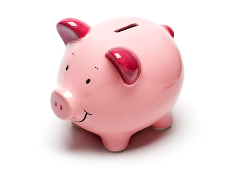 We offer a range of financing solutions and will be completely transparent in recommending the best option for your circumstances. Unlike some other providers, we won’t hide behind jargon and misleading sales pitches. Our goal is to help you make the decision that’s best for you.

There are 3 ways our customers finance their solar and home battery investment: cash purchase, loan or lease. We’ll talk you through the pros and cons of each, and what kind of return on investment you can expect. 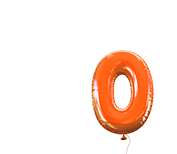 Act Now
Get a quote 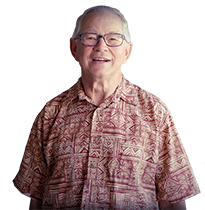 It is just a marvellous thing to have solar during the day, battery at night, basically we are getting free electricity. Working with Baker has just been a fabulous experience. We would highly recommend them. Just great folks. 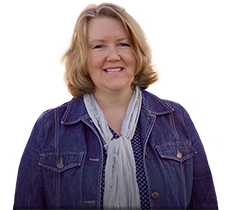 The communication with the project team was fantastic. We heard from them on a consistent basis. They let us know the steps of the process of putting in the system and what would come next. 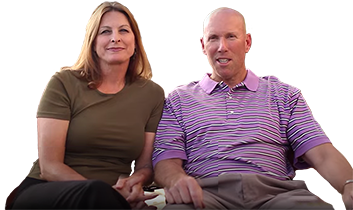 We did not know a lot about solar. Speaking with our Solar consultant, he was there to answer any of our questions. He was always there when we needed him. Everyone is professional and polite. We could not have gone on with a better company.

Elfried Somberg
Had a mostly smooth experience with Baker. I felt listened to about what we wanted and needed, and results were delivered in a timely manner. Scheduling was important to us due to an upcoming long stay at our home by my elderly mother. Baker made it all happen before her arrival, which we all appreciate a lot. We did a new roof at the same time and it turned out the previous roofing job (we just bought the place) had been shoddy. We can literally hear the improvement or rather the lack of things to hear😊 The panels are up and running and will give us the freedom to replace gas driven appliances with electric ones. Very happy about that. Read more

Shahnaz Parvizian
We were very happy with Baker. They came right away to give us estimate and answered all of our questions clearly and responded to our phone calls and emails right away. They got the permit and started the roofing and installation sooner than we were expecting. The installers were very good and did a great job. We even decided to use them to fully renew our roofing. The only problem we had was waiting for a month for solar system to be energized by SDG&E. I am recommending Baker to all of our friends who do not have solar system. Thanks to you everyone in Baker. Read more

Rodel C.
Scott O'Hara and his team at Baker Electric Home Energy have been an amazing group of individuals to work with. Not only were they responsive, they are… Read more

Mary S.
We have had Baker install solar, Tesla batteries, and a complete HVAC system with new insulation. Eric came to fine-tune our most recent HVAC purchase today… Read more

Dana M.
The reason for the repair was that our heating/air conditioner would not turn on after replacing thermostat batteries and checking circuit beakers. I made… Read more

Connie B.
I am so grateful and happy that I picked Baker from 4 bids for my solar installation. The other 3 companies did not recognize that my roof tiles would… Read more

Analiese H.
Great company, great people, every step of the way. I was referred to Baker through a friend, and was not disappointed. Particularly impressed with my… Read more

Kimberly Herm
Update: I was finally able to get a hold of Baker and get someone scheduled to come back out. Though the insulation having been installed in the attic prior to resolving the issue with the fan made it harder for the technician to assess what was wrong, he was still able to do so and I'm happy to report that with the recent rain, the leaking has not continued. I have used Baker Electric for a lot of work at my house and have had generally good experiences with them. However, after having them perform PM on my HVAC system multiple times, new technicians continue to come out and identify fairly significant issues, such as improperly sealed ducts, that have been over looked every other time they'd been out before. Most recently, Eric did my PM and he did a great job of listening to my concerns about poor indoor air quality and therefore did a thorough inspection to figure out what might be causing these problems and take steps to resolve them. While he did a great job and went above and beyond, it did make me wonder how multiple issues he identified were missed in the past. Additionally, I recently went through Baker to have insulation installed in my attic (a recommendation from my recent PM service). When booking the appointment I expressed concern that one of my bathroom fans was leaking and I wanted it checked out (Baker previously did a replacement of my attic fan, so I know this is something that they have experience with). Baker told me that they would send someone out to take a look at the fan. The only people who came out were the 3rd party contractor who did the insulation install and they said they saw no problems around the fan in the attic but didn't actually look/observe at the fan any further as it was out of their purview. I have called Baker multiple times to follow up regarding having someone look at my fan, as that was one of the things I stressed that I wanted checked out if I was going to move forward with the insulation install and was promised to me that they would. But since they got my money for the project, they haven't returned my calls. Overall, I continue to use Baker as they are better than number of other contractors I have used in the past for various work around my house, and I prefer to use someone I have worked with before who has been generally reliable than find someone new, which is why I'd hoped they be willing to help with my fan issue, but have been unreliable in this situation. Read more

J M
Baker Electric installed solar panels and a battery for our home last summer. The company also installed a new roof for us, in the area where the solar panels were installed. We were extremely pleased with our Baker Electric experience and, in particular, by the quality and knowledge that the Baker Electric team brought to the project. The company does such a professional job "project managing" the whole process – Carmen, our Project Coordinator, was always there to ensure we understood the status of the project and to answer our questions. And our post-installation questions were also addressed to our satisfaction. The team who installed our new roof was just exceptional – Pedro and Nick were the Team Leads for the roofing team, and we found them to be professional and focused on not only doing a great job on the roof work but also, ensuring that our questions were answered and requests were addressed during the entire roofing process. Our Baker Electric-installed solar energy system has been in place for about 8 months now, and we are very glad that we chose Baker Electric for this project. Read more

Lance Pelky
The team at Baker has been fabulous! My original solar installation company unexpectedly closed its doors and I needed assistance with a battery issue. I contacted Baker. I worked with both David Fountain and Eddie Castro. These professionals communicate, know what they are doing – and get the job done. Great job guys. They didn’t pay me to say this. I thought I’d post this as I too rely on honest reviews. I just tell it as it is. I would include Baker in your discussions around residential solar and battery. Read more

Chad McDonald
Eric Young did a great job! Came out for a tuneup and walked me through everything. Cleaned the dirt and dust buildup in the furnace. Fixed our AC quickly. Eric was very knowledgeable and gave good advice on things to look out for. Appreciate his attention to detail and friendly personality. Would recommend Eric if needed a tech to look at your unit. Read more

Erika Shuh
Eric was prompt, efficient, and very courteous. I really appreciate that he was knowledgeable and that he respectfully answered my numerous questions. His patience explaining anything technical and updating me about the install process confirmed my reasons for choosing Baker— good products, clear straightforward explanations, highly skilled and experienced employees who provide great customer service. Top flight! Happy customer! Read more

How much could you save with Baker?

Talk to our team

Our friendly, knowledgeable team are here to answer all your Solar questions.

By submitting this form, you authorize Baker Electric Home Energy to contact you via email, phone or text messages with offers & other information, possibly using automated technology, to the contact information you provided. Message/data rates apply. You may unsubscribe at any time.