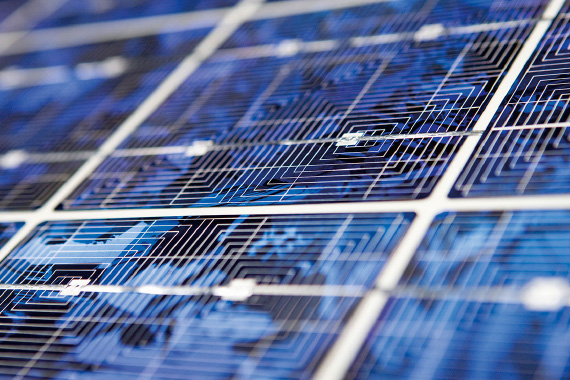 Understand the technology and processes that convert sunlight to electricity

What is Solar PV?

Photovoltaic refers to the process that converts sunlight into electricity: voltage is created in semiconductors as they are exposed to photons (elementary particles of light). The result is called the PV effect, which represents the physical process of converting sunlight into energy. There are two forms of solar PV systems: crystalline silicon panels, which are typically used in home installations, and the less common thin film strips. PV technology can power a variety of electronic systems big and small, from a calculator to your home to a large business. 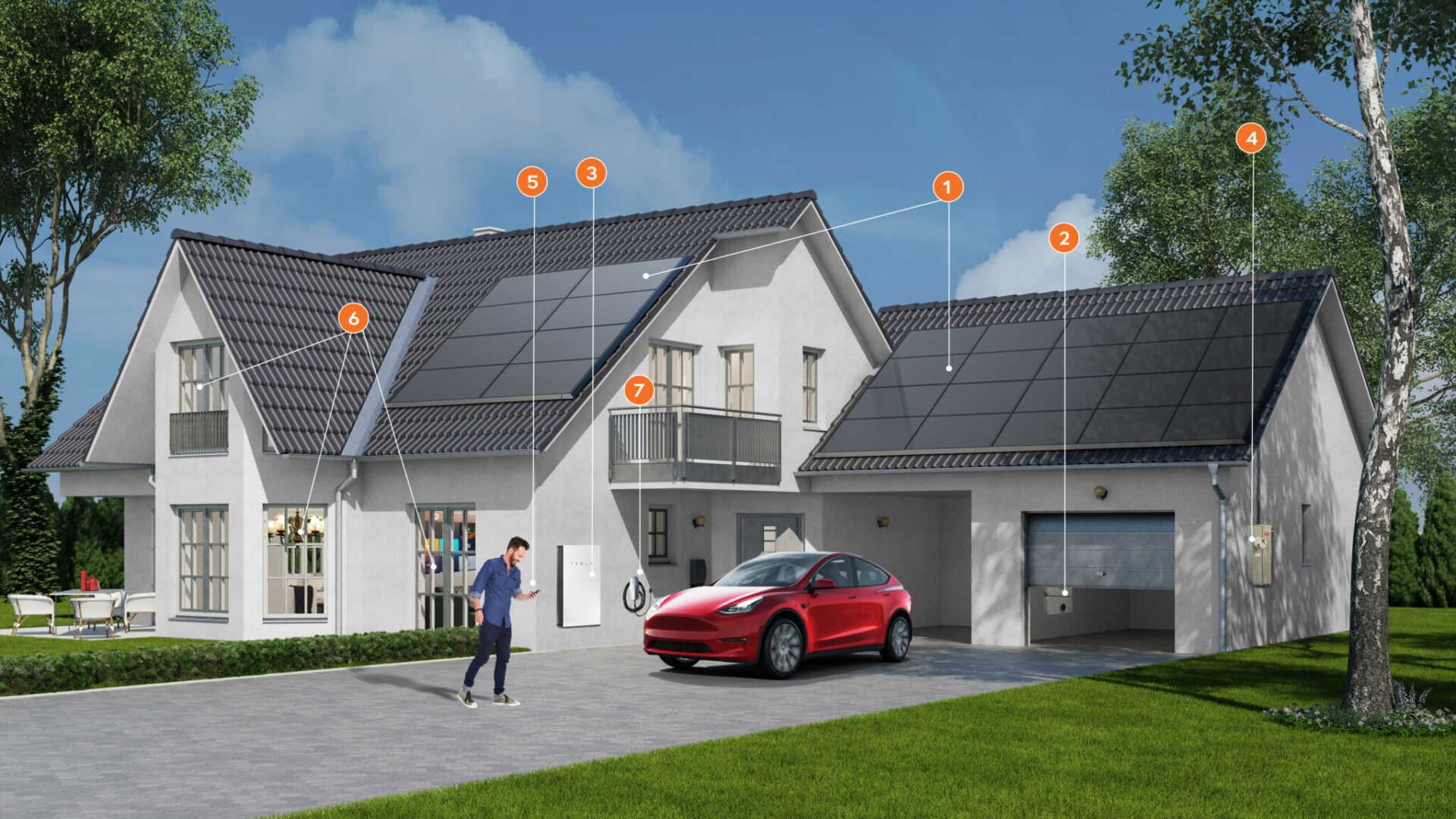 Your Baker Electric Home Energy solar system is engineered for optimal energy production. Simple and reliable, our installation comes with a 10 year warranty on the entire system and up to 25 years on the panels.

Solar panels capture the sun’s rays and generate direct current (DC) power. That power is fed into a piece of equipment called an inverter. The inverter converts the DC power to alternating current (AC), which is the type of power your home can use. This AC power converted from the inverter is then fed to the home’s main panel. What electricity your home doesn’t use in that moment is distributed back to the grid. Your meter will register the excess electricity produced (by the solar installation) with the utility company per your net metering agreement to credit your account. Your meter will then eat into that credit at night and on shady days when your system is not producing.

What you need to know about solar panels 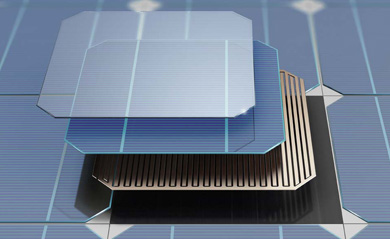 What you need to know about inverters

There are two main types of inverter: string inverters and micro inverters.

String inverters are called such because when used, a solar array is essentially broken up into small subgroups — not physically, but rather by their output, called strings. Inverters treat an entire string as one massive panel. Because of this, it’s important that shade is not allowed to affect a solar system when string inverters are used. If one panel is covered in shade, it’s diminished output will be reflected in the entire string. For example, if one panel in a string is partially shaded and its output drops dramatically (say 20%), then the entire string’s output is diminished by 20%, even if the other panels are not shaded. 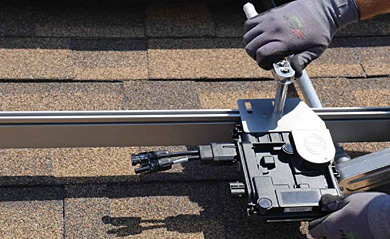 For situations where there’s the possibility of shade affecting some of your panels, micro-inverters come into play. Micro inverters are small inverters mounted to the racking behind every solar panel in an array. Because they are able to invert the electricity on a per module basis, they are useful on arrays that are certain to be affected by shade since one panel’s output won’t affect the output of adjacent panels (no strings).

What are Power Optimizers?

So do you use micro inverters or power optimizers? It depends on a number of factors including the amount and type of shade. Our solar energy consultants will recommend the optimum set up for your roof. 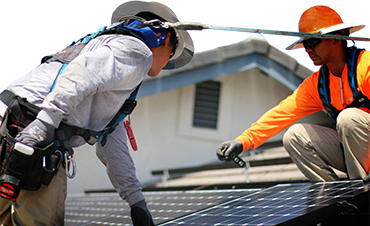 Every solar power system we design and install includes a unique monitoring system that quickly and easily determines daily, weekly, monthly and yearly solar energy production through web access and sometimes mobile applications. This detailed monitoring provides evidence that your investment in solar panels for your home is generating the financial benefit you expect. 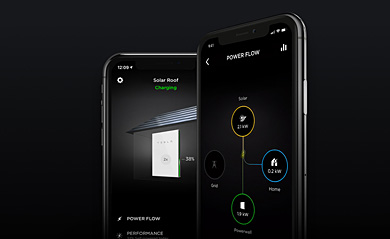 Depending on the design of your system, your home solar panel system will include one of the following monitoring systems:

Some of these solar monitoring services offer module-level monitoring, allowing you to see the exact output of each solar panel for your home. Others offer a general generation report.