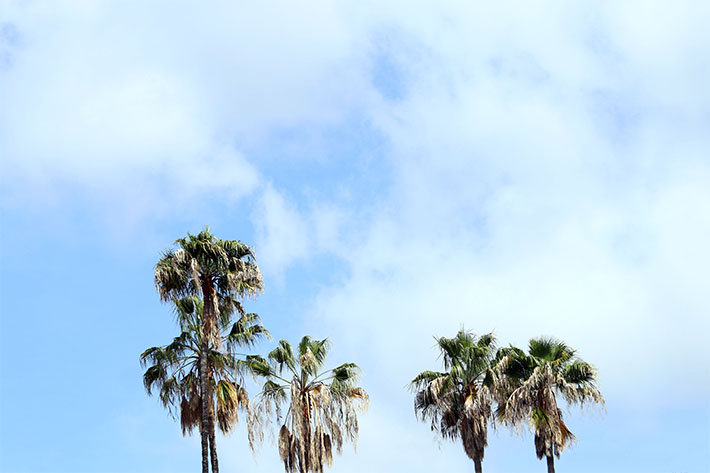 San Diego is a sunshine mecca which makes for ideal conditions for solar power.  So it’s no surprise that America’s Finest City has experienced rapid growth in the solar market, ranking No. 2 nationwide for solar installations.

Indeed, the city’s solar growth even surpassed Los Angeles’ which is considered a leading national hotspot for solar. So besides year-round sunshine, what has contributed to the spread of the solar power revolution across San Diego County?

Electricity rates in San Diego County are some of the highest in the nation. Residential and commercial solar installation in San Diego can reduce these astronomical rates and save thousands each year by switching from traditional electricity to solar, an attractive lure for many homeowners and businesses.

Even better, solar energy producers are entitled to federal tax credits through the end of 2016 and San Diegans who took advantage of solar installations before the NEM cap are eligible to receive credit for generating power to SDG&E.

SDG&E estimates that more than 45,000 San Diego County residents and business owners have solar panel installations. It is expected that the number will continue to grow. With options to lease, purchase, or to choose a power purchase agreement (PPA), many solar installation financing choices often require no upfront costs and San Diego County residents are taking advantage.

Because solar panels are a clean, renewable energy source, they require little to no maintenance and can even go as long as 30 years without any major maintenance. So, solar producers can be confident they are doing their part to better the environment while saving maintenance costs.

Not Just for Residential

Residential solar customers aren’t the only ones reaping the benefits of harnessing the power of the sun. Many San Diego businesses and school districts are taking advantage of what going solar offers.

According to Michael Simonson, Assistant Superintendent for the Escondido Union High School District (EUHSD), for the last five years, reducing energy usage and costs has been a top priority for the school district and it is expected that by the end of this summer, solar panels will be installed throughout all campuses in EUHSD.

“Rather than spending precious dollars on the rising costs of electricity, our District wanted to take steps to ensure the majority of expenditures remain student–focused. To this end, our solar initiative will provide us with greater budgeting control against increased utility costs over the next twenty years, while at the same time reducing our impact on the environment.”

San Diego city officials have been aggressively advocating for solar energy initiatives for years and this push is paying off big-time. According to a new report, Shining Cities 2016: How Smart Local Policies are Expanding Solar in America, San Diego solar accounts for 189 MW installed and 136 per capita, taking 2nd place among major U.S. cities in solar panel installation.

San Diego Mayor Kevin Faulconer says that “San Diego is leading the way in solar energy and that’s going to help us meet many of our City’s environmental goals and put San Diegans back to work,” Faulconer stated. “Solar energy is a key element to the City’s proposed Climate Action Plan, which calls for 100 percent renewable energy use in the City by 2035.”

In fact, the Mayor, along with City Council member Todd Gloria, is committed to expanding San Diego’s solar power generation requesting that local developers include conduit for solar panel installation in San Diego in all new construction.

Want to say goodbye to monthly utility bills? Be more environmentally-friendly? Baker Electric Solar is here to make that happen! No matter where you are in the Southern California area, a Baker Solar Energy Consultant can design the best commercial or residential solar installation for you. With Baker Electric Solar, you can be assured you’ll receive the best quality product and service at an affordable price. Contact us today and start saving money!