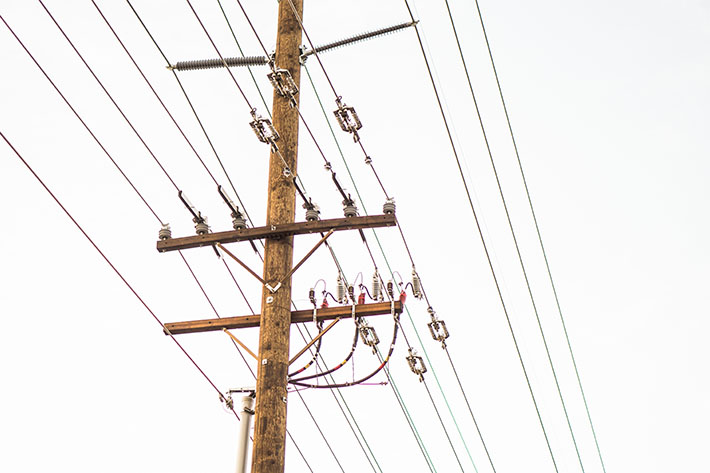 Back in January, we published SDGE Rate Increase Information explaining how San Diego Gas & Electric had just increased their electric rates by what we estimated to be 7%. As it turns out that number was far too conservative… When SDG&E increases rates, you need to know about it.

The utility recently released a statement explaining that they actually increased their rates by 10.6%! Even we’re surprised to see such a striking rate hike.

You might have observed a surge in your electric bill recently. Perhaps you thought it was from all of the extra electricity you used during the holiday season. It’s not just happening to you. Your bills are going up because you’re being charged more for the electricity you use. The SDG&E rate increase cannot be blamed on more funding needed for climate change research, sustainable development goals, or human well-being in the private sector – the real reason is SDG&E is an investor owned utility looking out for its own bottom line. Unfortunately this means your own bottom line will take a hit.

If that caught you off guard, you may also be shocked to learn that the transition from a four-tier electric rate structure to a two-tier program, which was touted by the utility as a “cost reduction for most SDG&E customers,” also included a decrease in the allowable Tier One Baseline allowance. In case you’re not familiar with what that means, a decrease in the baseline means you’ll be buying more power at higher tier rates. Maybe it’s just a coincidence that it took place on July 1st, 2016, as you were heading out for Independence Day? They have a history of increasing rates right around the holidays, just like they did with the most recent increases.

There is no word as to when the pending 2017 Super User Electric surcharge (SUE) that in SDG&E’s words is “intended to penalize excessive energy use” will go into effect, but if we had to pick a time, it’ll be around another holiday. That way you’re too distracted to notice the additional changes until the utility bill shows up. Don’t think the Super User Electric Surcharge (SUE) will affect you? Think again. SDG&E will set the bar low for who qualifies for a super user. This SDG&E rate increase could literally mean a doubling of your electricity bill. The best way to shield yourself from this, and any other future SDG&E rate increase is to install a solar power system on your roof. When you generate your own electricity, it means you are no longer reliant on SDG&E and are insulated from utility rate hikes. In other words, while all your non-solar neighbors see their rates increase each year by over 10%, your electricity bill remains the same. Year over year, the compounding effect of rate increase avoidance adds up to a significant cost savings on your monthly electricity bill.

Still having a hard time believing it? Check it out for yourself at https://www.sdge.com/whenmatters. Maybe you’d even like to compare your January 2017 electric bill with your January 2016 bill. Don’t be surprised when you see the massive increase. It’s not your fault. If you don’t understand how to read your monthly electricity bill please give us a call, we’re happy to answer all your questions even if you aren’t ready to move forward on a solar power system.

In addition, The California Public Utility Commission is currently hearing a request from SDG&E which would allow the utility to charge ratepayers $379 million dollars over the next six years to recover a portion of their costs for the 2007 wildfires.

Maybe you should resolve to do something about all these rate increases? Make 2017 the year you resolve to go solar!

There’s this myth out there that solar is too expensive. But the reality is with the right financing program, you literally swap your expensive utility bill for a bill that’s up to 50% less. Imagine saving 50% from the moment your solar panels are installed, plus avoiding future rate increases?

Interested in learning about how much solar could save you? Click here for a free, no-pressure quote.