What the Distributed Power Generation Market Means for Home Solar 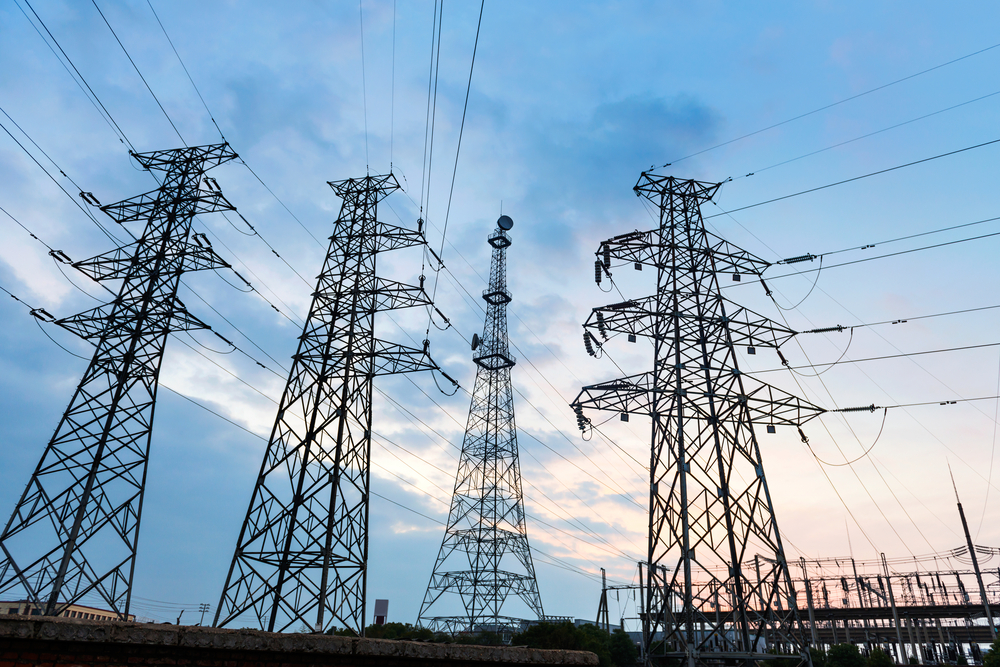 The continued growth of the distributed power generation market in the U.S.—with California leading the solar market—is the result of several contributing factors. In addition to ongoing environmental concerns, the high cost of grid expansion, local and federal incentives, and tax benefits for home renewable energy systems all help to boost the market’s upward trend.

The lower manufacturing cost of solar panels has further benefited the North American market, which is projected to expand at a compound annual growth rate (CAGR) of over 7% between 2020 and 2025. Read on to learn how the rapidly growing distributed power generation market could impact home solar, and why, as a homeowner, you should make the switch to solar energy.

In traditional power generation systems, power plants generate electricity and move it through electrical power grids comprised of substations, transformers, and power lines, all of which connect electricity to consumers.

A virtual power plant refers to a network of medium-scale and decentralized power-generating units, such as solar arrays, wind farms, and Combined Heat and Power (CHP) units. VPPs combine power generated by sources from multiple sites to create a network that supplies power around the clock.

These networks help stabilize power grids by ramping power generation up or down, and by mitigating the consumption of “controllable loads”—such as water heaters and air-conditioning units—to shift electricity consumption away from peak hours. As more communities seek ways to reduce their carbon footprints, VPPs have become instrumental in reducing homeowners’ reliance on centralized, fossil-fuel-burning power plants.

The CCA program allows local governments and municipalities to look for alternative power suppliers on behalf of their residents, who still receive transmission and distribution services from their existing utility provider. Homeowners can subscribe to a community solar farm and enjoy the benefits of solar energy without installing their own solar panels.

Community solar farms use the same power grid as the existing utility provider to send energy to residential homes. Homeowners can use their electricity as usual, while also switching to greener power resources and saving on expensive utility charges. The prices of electricity with a CCA can be 15-20% lower than residential retail prices for electricity. In 2020, CCAs helped about 4.7 million customers procure about 13 billion kWh of electricity.

Microgrids integrate distributed energy resources within communities, which makes them easier to use. A microgrid is technically a local, independent system that can also integrate and interact with the main grid when necessary. As microgrids can temporarily isolate themselves from the main grid, they help stabilize community power systems and prevent disturbances caused by extreme weather. For rural and remote communities that are unable to connect to the existing power infrastructure, solar microgrids are ideal for providing reliable energy. As communities grow, microgrids can expand and scale up accordingly.

Distributed energy resources have the potential to fundamentally change the way electric grids work. With households acting as part-time electricity producers, homeowners can save on their utility bills. Energy storage, in the form of batteries, can help reinforce distributed power to ensure a consistent supply, even when solar or other energy sources aren’t generating power.

Home solar is integral to the distributed power generation market, with estimates that small-scale solar—like residential rooftop installations—produce one-third of solar energy in the U.S. Through VPPs, homeowners with solar installations can send excess and unused electricity back to the grid, and enjoy solar credits under Net Energy Metering. CCA customers can receive the same delivery and utility maintenance services from their local provider, with a single utility bill that reflects the change in supplier and lower electricity prices.

In the rapidly growing distributed power generation market, homeowners can enjoy incredible benefits from investing in solar installations. Partnering with an experienced solar installer can help you develop a robust solar energy system to generate, manage, and store electricity for your home.

Baker Electric Home Energy has been providing solar energy solutions to South California homeowners for more than 15 years. To learn more about how we can help you realize the advantages of the distributed power generation market, contact our solar team or call us at 760.642.1952.