This New Charge Could Double Your Electric Bill 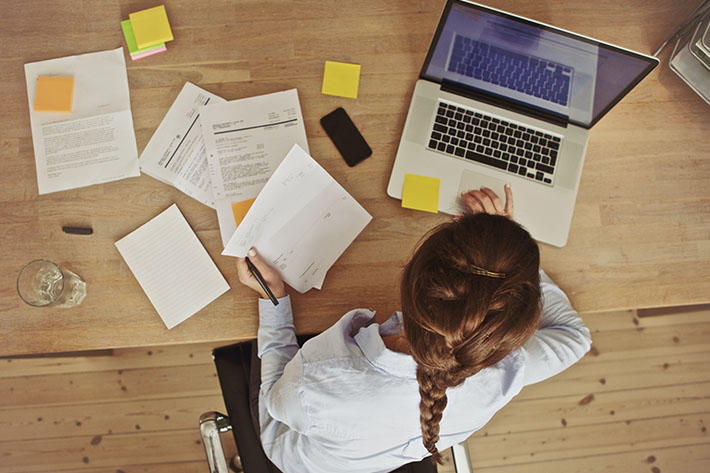 A new electric surcharge that’s intended to penalize consumers for excessive energy use is coming to California. In fact, for some, it’s already here.

It’s called the “Super User Surcharge” and it’s not good news for those who already believe their electric bills are coming in too high.

This additional charge is aimed at the biggest segment of residential energy users and has the potential to double their monthly electric bills. Anyone who falls into this “Super User” category will be charged twice as much per kilowatt-hour of electricity as the lowest energy users. In other words, those who consume more electricity are paying a significant premium for the electricity they are using.

While super user rates have not yet gone into effect in SDG&E territory, the same can’t be said for SCE. The extra super user charge began on January 1, 2017 for SCE customers. The graph below explains the recent changes and rate increases for Southern California Edison customers.

According to SDG&E, “the ‘superuser’ electric surcharge (SUE) is intended to penalize excessive energy use.” These charges are due to phase in beginning in 2017, but a specific price per kilowatt hour has not yet been set. All we know is that it’s going to be a substantial fee and it’s coming soon.

Solar power saves money on electricity bills, period. 10 years ago, rooftop solar power was perceived as new technology, but it has since been proven over and over again to be the best option for homeowners to save money along with generating their own clean renewable energy source. Unfortunately today residential customers are deluged by all kinds of new ways to be billed by the utility for their electrical usage that can have a major impact on their monthly billing; time-of-use rates (TOU rates), usage allowance, standard rate, usage allowance… all seemingly meant to confuse the average homeowner.

The good news is there are experts who can help you sort through all the confusing rate structure language. At Baker, we’re happy to answer all your questions, even if you aren’t ready to move forward on a solar panel installation. And we have a few tricks up our sleeve – for example, we can explain how energy storage (a home battery) can be used to shift the times you pull energy from the power grid and save money on time-of-use rates. We can explain energy monitoring services can help you shift some of your heavy electric loads to off-peak hours and avoid unnecessary fees and charges.

The power company will never stop rate increases. On average, a homeowner can expect a 6% increase in their electricity bill year over year. It doesn’t have to be that way. Not only can a solar energy system save you money today, but will shield you from future rate increases. Think of it this way: let’s say your electricity bill with your power company is $300 per month. You could go solar and potentially trade in your $300 electricity bill for a much lower monthly solar finance payment of $200. That’s a saving of $100 per month starting the day your solar power system was installed. But wait, there’s more. Every year that your solar panels are on your roof, you are also NOT paying the 6% yearly rate increase. The combined savings of what you save on your electricity bill today along with the compounded savings of being shielded from utility rate increases, such as the Super User Surcharge, make going solar an excellent financial decision for most homeowners.